The tualang tree or Koompassia excelsa 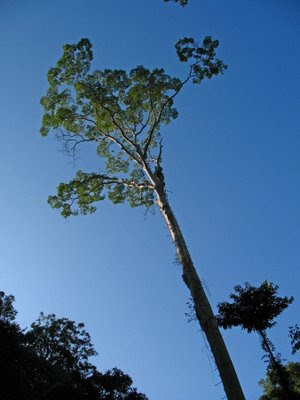 The Koompassia excelsa tree is one of the tallest tropical tree species in the world: the tallest measured specimen is 85. m or 88m tall. and also one of the most prominent trees in the tropical rainforests of the Sunda Shelf. It is found in Sumatra, Borneo, South Thailand, and Peninsular Malaysia. The grey, whitish bark of the tree, large bole, and often handsome crown makes it stand out amongst the other trees (usually). It is known by different names in different regions – Mengaris in Brunei and Sabah, Tualang in Peninsular Malaysia, Sialang in Indonesia, and Tapang in Sarawak. The name tualang comes from the Malay words of tua – old, and helang – eagle.
Tualangs only branch over the canopy (around 30 m) and have slippery trunks, which makes them attractive to the giant honey bees Apis dorsata that hang their huge combs from the branches. Even the bees cannot protect the trees from loggers, as nowadays tualang tree can only be found deep in the lowland rainforest. This special honey bee, deep lowland rainforest and Tualang tree are interrelated and inter connected, as giant honey bee (apis dorsata) habitat is only in deep rainforest this what make honey from Tualang tree nest is so special as what known as Madu Tualang in Malaysia, without vast rainforest to feed around there would meant extinction to this special honey bee, no honey bee nest on Tualang Tree and vice versa, no honey bee and no forest around it the big Tualang tree is more likely the first to go. The big tree absolutely worth more than the honey for loggers. What make this tree so special is bee hunter would make expedition into deep rainforest looking for Tualang tree to harvest honey. The trail leading to location of the Tualang tree would be marked and they would return annually to harvest honey. Tualang tree honey harvest technique and ritual is unique and well documented in books and documentary. 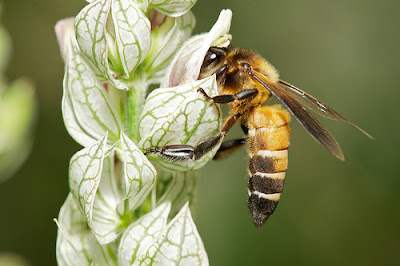 
Apis dorsata, the giant honey bee, is a honey bee of southern and southeastern Asia mainly in forested areas like the Terai of Nepal. The subspecies with the largest individuals is the Himalayan cliff honey bee — Apis dorsata laboriosa — but typical Apis dorsata workers from other subspecies are around 17–20 millimetres (0.7–0.8 in) long. 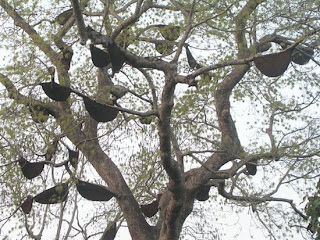 Nests are mainly built in exposed places far off the ground, on tree limbs and under cliff overhangs, and sometimes on buildings. Apis dorsata is a defensive bee and has never been domesticated (as it does not use enclosed cavities for nesting). Each colony consists of a single vertical comb (sometimes approaching a square metre) suspended from above, and the comb is typically covered by a dense mass of bees in several layers. When disturbed, the workers may exhibit a defensive behavior known as defense waving. Bees in the outer layer thrust their abdomens ninety degrees in an upward direction and shake them in a synchronous way. This may be accompanied by stroking of the wings. The signal is transmitted to nearby workers that also adopt the posture, thus creating a visible — and audible — "ripple" effect across the face of the comb, in an almost identical manner to an audience wave at a crowded stadium. 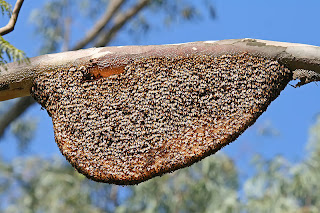 These bees are tropical and in most places they migrate seasonally. Some recent evidence indicates that the bees return to the same nest site, even though most, if not all, the original workers might be replaced in the process. The mechanism of memory retention remains a mystery. Despite its aggressive nature, indigenous peoples have traditionally used this species as a source of honey and beeswax, a practice known as honey hunting.

Traditionally Malaysia honey hunters will head out into the jungle searching for the massive bee covered combs. Using fairly primitive, yet effective methods they will smoke the bees using an ingenious hand wrapped smoke torch made from tropical plant fronds/leaves. They smoke the giant bees then cut down the entire comb brood and all. All of this is done without any bee suits.

After the comb is cut down they will use the “crush and strain” method to extract the honey. The brood will often times be cooked and eaten. This is a fairly heavy handed way of harvesting as it does remove all the comb and kills the brood. The bees themselves simply fly off and start a new giant comb. The colony itself is not killed.

Some honey hunters use a lower impact and more sustainable technique. They will look for the colonies as night. Using rope ladders they climb high up in the trees to the hanging colonies. Flash lights are used very sparingly, dorsata will go after them. They will locate the honey stores at the top of the honey comb. Honey stores are easy to identify because the comb is thicker. They honey hunter brushes away the layers of bees over the honey stores. These guys do use bee suits. Once the honey stores are uncovered they will use a knife and cut only the honeycomb out. This leaves the brood and pollen stores intact. The bees will replace their stores in about 15 days or so allowing for multiple harvests from the same colony. 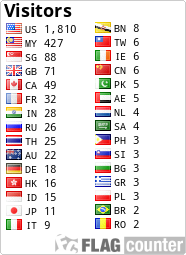